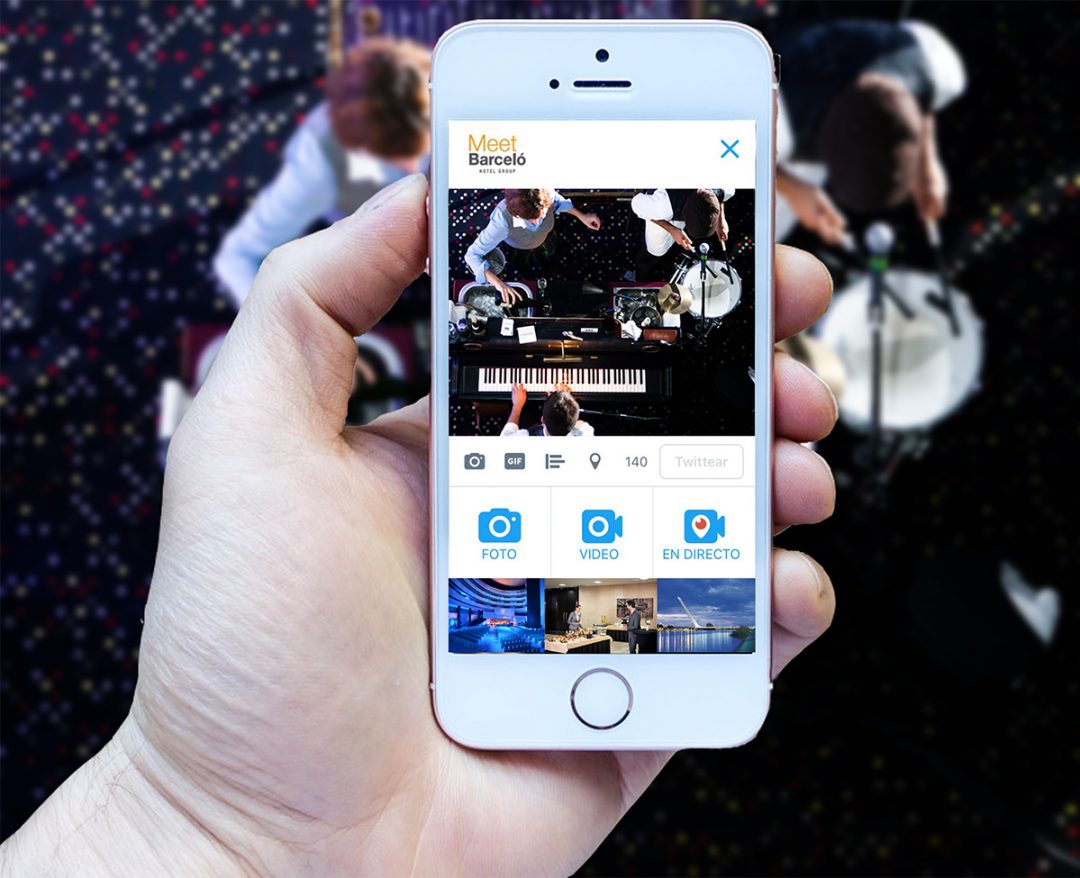 Not all social media is useful for providing coverage and to publicize an event, especially if you are aiming to create a buzz in real time. For example, LinkedIn or Pinterest are social media where content doesn’t flow with the same immediacy as Twitter.

Despite this, many social networks have decided to offer content in real time. Until now Twitter was the platform par excellence for instant information, even before launching Periscope, which was the first boom in live videos.

In this article, we will describe 10 advantages of using Twitter at your events.

Despite the effort made by others to overtake Twitter as the instant information platform, the truth is that at present, Twitter remains the greatest platform for up to the minute, real time information.

There are many advantages offered by Twitter in comparison with other media, especially when applied to the events industry. To follow, we will give you 10 reasons to choose this platform:

10 reasons to choose #Twitter to amplify your #Events #Eventprofs

Twitter is an open social information network, that means that it allows users to freely access other platforms, apps or tools from third parties, and so it allows information to be gathered and monitored. This is very useful to follow events or trending topics, to share or programme content and obtain reports from online tools. Instagram is also open, but Facebook, Snapchat and LinkedIn, for example, are not.

Facebook and Instagram or even other platforms like Google+ and Tumblr also give the option of following topics via hashtags, but Twitter still has a much more precise system. Instagram would be the exception, as its hashtag system is comparable to that of Twitter, but it has certain limitations that we will see later on.

RTs manage to turn something viral much more than the Likes of other media. Although on Facebook, Instagram or LinkedIn the Likes help a publication to gain greater visibility, these social networks have still not achieved the immediacy of Twitter.

The RT would be the equivalent to the “shares” on Facebook or “Repost” on Instagram, but it’s harder to get a share/repost than a Like, unlike Twitter, where the most common actions are the RTs.

The algorithm that certain social media use also detects which publications are the most “influential” and decides when and to whom that content is shown. On the other hand, with Twitter, users can follow conversations and choose whether they want to read the latest Tweets or those that have achieved the greatest repercussion. Also, Twitter has not limited the visibility of content from brands or companies, as Facebook has done.

Why #Twitter is the perfect social media to publicize #events #Eventprofs

We know a picture is worth a thousand words and that Facebook Live and the Instagram stories or even Snapchat have the option to stream live videos. When Periscope appeared, to publish live videos from Twitter, it was necessary to use both Apps. However, since the beginning of 2016, Twitter merged the Periscope technology so that it could be done straight from the “LIVE” button.

A few months ago, Twitter launched a new function to allow brands to create a timeline with publications about their events. The advantage being that it allows them to give greater visibility to conversations about an event, although the “but” is that the Tweets have to be selected manually; but the upside is that this allows a filter and to be able to select the most relevant content, leaving the less useful or less valuable tweets to one side.

The life span of a Tweet is much more fleeting than that of a publication on Facebook or Instagram, but perhaps for that reason Twitter has the ability to show publications in a more instantaneous manner. A lot more content is transmitted in a shorter time.

Depending on the public you are aiming the event at and the sector that the organizing brand belongs to, Twitter could be much more relative than Facebook, Instagram or Snapchat. Twitter is considered to be more professional and the average age of users is at some point between that of Facebook and Tumblr, for example. Tweets can be accompanied by links to expand the information about an event. Instagram and Snapchat have included a way to amplify information via videos, but it is little used so far. Facebook is on the same level as Twitter, but it isn’t the best social network to publish multiple posts in the same day or at the same moment.

Twitter is one of the most complete social media platforms for publishing and following content in real time. It is the major platform for real time information. This doesn’t mean that other social media cannot be useful, the ideal way to proceed is to think about the type of public that the event is aimed at, identify which social platforms that public uses and where it makes most sense to promote your event.

Every social network has its particular characteristics and so you should look at how to give coverage and publicize your event in the one most appropriate to your needs.

We have identified 10 advantages that Twitter has over other social media, but we are sure that you can contribute a few more or maybe your opinion differs from ours. We would be delighted if you would share your comments or opinions with the rest of the MICER community by leaving a comment below. 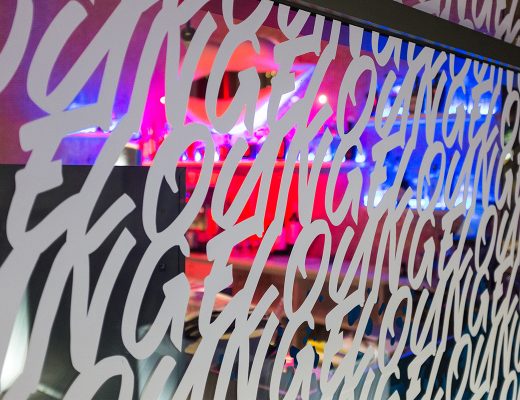 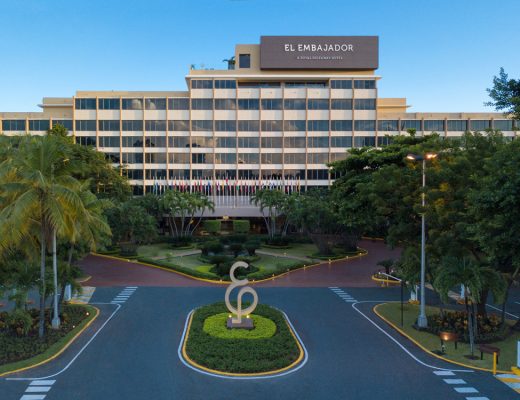 First Conference in the “El Embajador for the integration” program