11 reasons to choose Granada as a MICE destination 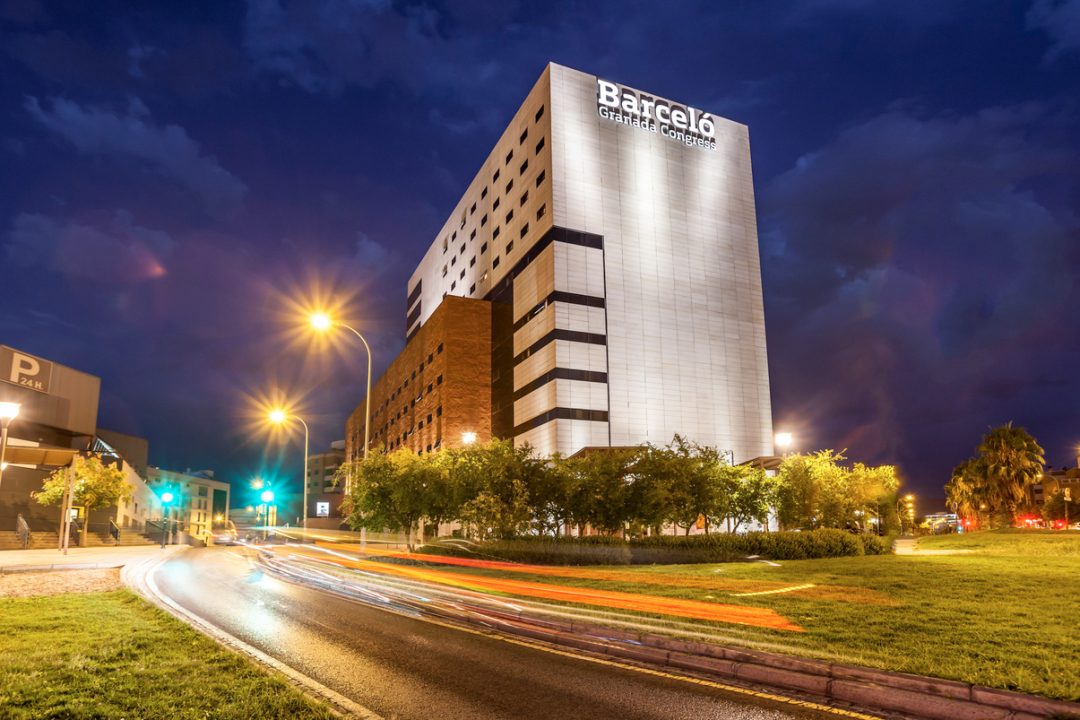 If we were to do a ranking of the Spanish cities with the most to offer to the MICE segment, there is no doubt that Granada would be amongst the top rated.

The city has many attractive reasons to visit or to choose it as a venue for a conference. But before we talk about them, we would like to point out a few facts that prove it is a city to be taken seriously.

Granada is amongst the  8 leading MICE destination cities in Spain, and in the ICCA World ranking it is one of the 100 cities with most conferences in Europe (of a total 200) and is ranked number 175, out of over 400 cities worldwide.

This makes it clear that although it ranks much further down than the top destinations such as Paris, Barcelona, Berlin, London or Madrid, Granada has great potential and over time has improved the facilities on offer for the MICE segment.

Currently, the Granada Convention Bureau (GCB) and the private sector are working together to promote the city and position it as a meetings destination. An example of this is the sales manual created especially by the GCB to promote the variety of services on offer for conferences and meetings. The aim of this manual is to capture events, and in the guide all the facilities on offer from suppliers to the MICE segment are listed together with their description and contact details, as well as highlighting local attractions of interest to the sector.

Granada has hosted prestigious congresses such as the European Meetings & Events Conference (EMEC), one of the most important MICE Tourism events in Europe, organised by MPI (Meeting Professional International) at the Granada Conference Center.

Private sector companies are also investing resources in improving city services. For example, recently the Barceló Hotel Group incorporated 4 hotels into its portfolio, and invested a considerable amount in improvements and changes in order to bring them in line with their quality standards. With these four hotels (Barceló Granada Congress, Barceló Carmen Granada, Occidental Granada and Allegro Granada) the Majorcan chain now has a total of five in Granada. In fact, it is the first region where the four company brands are represented, as La Bobadilla, a Royal Hideaway Hotel was the first hotel that Barceló had in the province.

You may be interested in this article: Barceló Hotel Group consolidates its presence in Granada

The investment Barceló has made in these hotels means an improvement in their services and facilities, but it will also help to position these establishments within the commercial network of the chain, increasing their visibility to potential clients, companies and events organisers.

Recently, Barceló Hotel Group has signed a collaboration agreement with the Granada Conference Center  to promote Granada as a meetings destination.

These synergies and resources provided by both the local government and by private companies demonstrate the potential that Granada has for growth in this segment, but also they help develop the destination as a whole.

To follow, we will list the 11 main reasons for choosing Granada as the venue for your next big event:

5- The city of Granada can be visited just in a few days.

7- The city of Granada is close to La Alpujarra, a region with pretty villages, lots of charm and areas with adventure and sporting activities.

8- Good value for money in services and products.

9- A variety of hotels on offer and venues available for large events or small meetings.

10- Tourist attractions and historical sites: La Alhambra, Albaicín neighborhood, Sierra Nevada with 95km for skiing and 103 pistes, 80km of coastline called the tropical Coast due to the splendid climate all year round that allows avocados, custard apples, papayas and mangoes to be cultivated.

11- It is one of the most popular cities on Instagram, there must be a reason for that.

We are sure we could list many more reasons, but we thought these were the main ones. Anyway, we would love to know your opinion and for you to tell us about your experience of the destination in the comments section. We are certain that it will be of great help to the MICERS community. 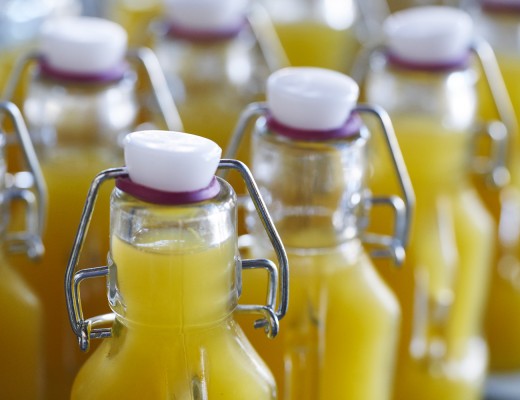 The catering for events is not just the what, but also the how 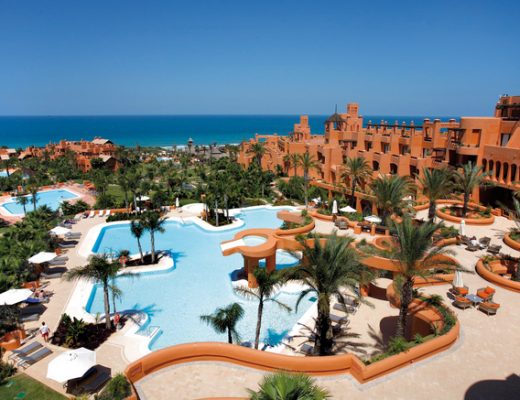 BUSINESS MEETINGS AT THE BEACH AND TEAM BUILDING ACTIVITIES AT SUNSET 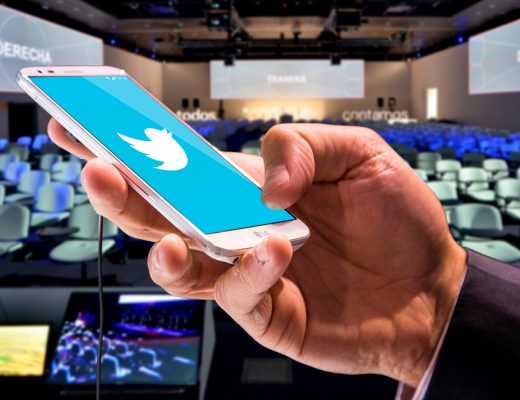 Guide to live-tweeting during your event