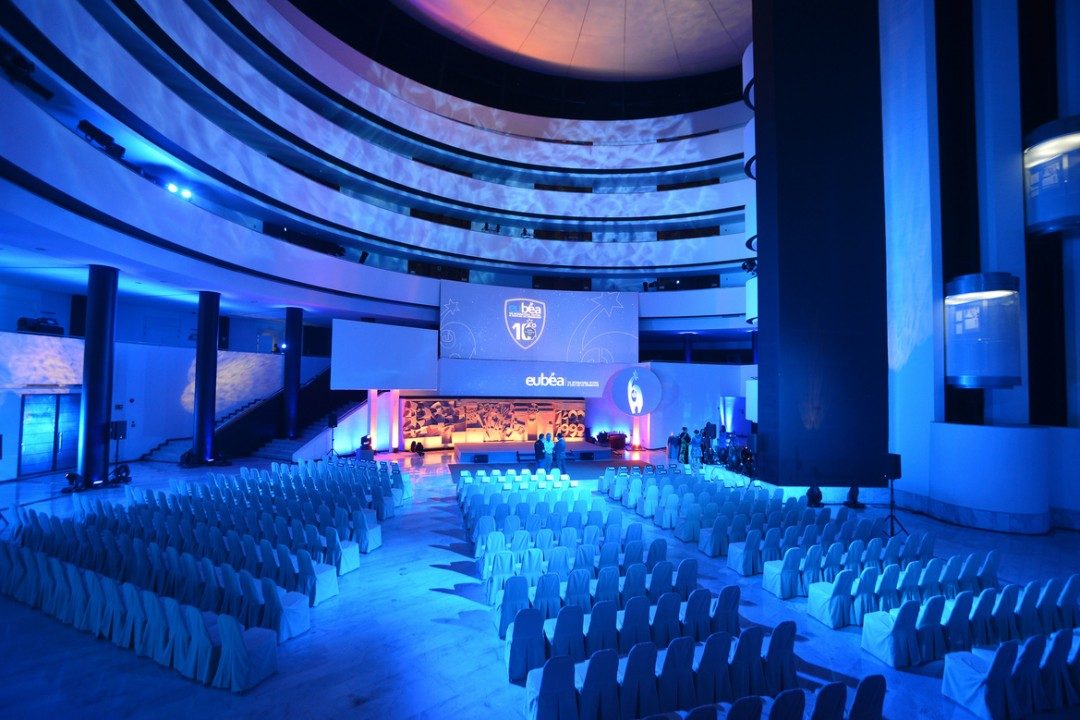 Tourism is one of the biggest industries in the world and one of those with greatest growth. At global level it is responsible for 9% of the Gross Domestic Product (GDP) and 1 in every 11 jobs created is thanks to the sector.

Spain is the third most visited country in the world, after the United States and France, and the tourism industry generates 11% of the national GDP.

We can therefore state that tourism is one of the most important sectors, not only in Spain, but throughout the world. Many countries depend on the income from tourism and so it is essential that there is a solid alliance between public and private organisations in order to effectively promote the destinations.

53% of tourists travel for pleasure or holidays and this signifies a very large portion of the pie, with many countries and cities competing for that business. However, there is a smaller portion (14% of travellers), no less important, who travel for professional or business reasons. Within that typology we also find those who travel for conferences, fairs, events and meetings; a segment that although it makes up a lesser percentage than the holiday market, is able to provide important economic benefits.

In this article we will go over some important facts relevant to MICE tourism and we will see the main benefits that it can contribute to a destination, especially to those which are not positioned as major international tourist destinations. Here is some information that will help you to get an idea of the repercussion that the meetings and events industry can have. In Mexico alone it represents 1,5% of the GDP. In 2015 more than 300 thousand events were held between congresses, workshops, symposiums, fairs and exhibitions, creating some 890 thousand jobs.

#MICE tourism represents 1,5% of the GDP in #México #Eventprofs

One of the countries that plays host to the most congresses is the United States, where the MICE industry generates one million jobs, in the big cities as well as in smaller destinations. It makes up 15% of all travel and generates 27,000 million dollars in salaries throughout the country.

Spain occupies fourth place in the MICE destinations rankings. In 2015 the industry generated 5,200 million euros, 26.7% from the turnover of businesses dedicated to the organisation of fairs and congresses and 73.3% generated by the different sectors that support the industry.

As cities, Barcelona and Madrid remain the main destinations at world level with regards to business tourism. Between the two they hosted 61% of the international congresses that were held in the country.

Other destinations, which are not in the ICCA rankings or have not yet established themselves with MICE tourism, are also seeing the potential of the events industry. One example would be the Canary Islands, which in the last two years have hosted 43% more events, fairs and congresses than previous years. In the last year, the archipelago received over 29,000 travellers that participated in some type of event and generated an economic impact worth 31 million euros.

You may also be interested in reading the article: “Keys to better understanding of the changes in the events industry“.

As well as the financial benefits that congress tourism can bring to a destination, there are other advantages. Putting an end to the seasonal nature of a destination is one of these. Normally congresses are organised outside of the holiday periods, this means that the financial benefits generated are spread over the year more uniformly and the jobs created by the tourism industry become more stable.

The average daily spend by a business traveller is double that of a holiday traveller and 20% take the opportunity to extend their stay and discover more about the city or destination.

Another great advantage of capturing congresses is that the average daily spend by a business traveller is double or triple that of a holiday traveller, and a high percentage of these business travelers will return to the destination at a later date for a leisure trip.

These facts reveal the importance that MICE tourism has for the destinations that encourage it. In order to position yourself as a destination for meetings and to compete at international level with other destinations, it is essential to have an action plan, create good infrastructures in travel connections, accommodation and event celebration as well as being able to provide other necessary services.

Public and private services should work together, create synergies and support initiatives that are proposed by professional events organisers.

How to use gamification at events 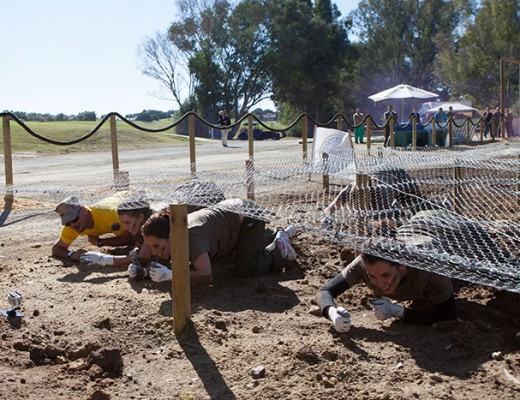 “Bienvenidos soñadores”, the event that made the #Eventprofs dream