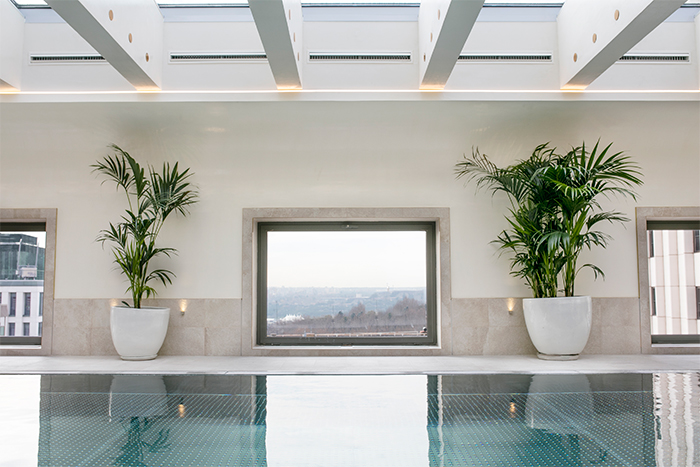 Barceló Hotel Group has already announced its intention to grow to 40 establishments in Mexico and to incorporate some 100 hotels in China, in addition to other destinations. The hotel group continues its expansion, not only internationally but also within Spain itself, where it has recently added new hotels in Madrid, Bilbao, Granada and Murcia to its portfolio.

Barceló Hotel Group rounded off 2016 by inaugurating the Barceló Torre de Madrid, its fourth hotel and its second five-star one in the Spanish capital, and by adding a new hotel in Bilbao, which in this new phase will be marketed as the Occidental Bilbao, thus consolidating its leading position in the capital of the Basque Country, with a total of 2 hotels and 550 rooms. The group has also started managing three hotels in Granada, which, once they had implemented the service and quality standards of the Barceló Hotel Group, began operating under the new Barceló Granada Congress, Occidental Granada and Allegro Granada brands.

Recently, the hotel group also added a new hotel in Murcia to its portfolio, which will now be known as the Occidental Murcia Siete Coronas; and very soon it will also announce new affiliations in Rome and other cities. Barceló Hotel Group, the hotel division of the Barceló Group, is the fifth largest chain in Spain, with 110 urban and holiday hotels (4 and 5-star properties), providing a total of 33,000 rooms, distributed over 20 countries. 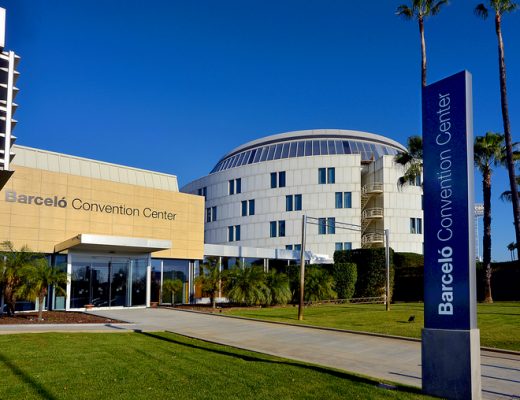 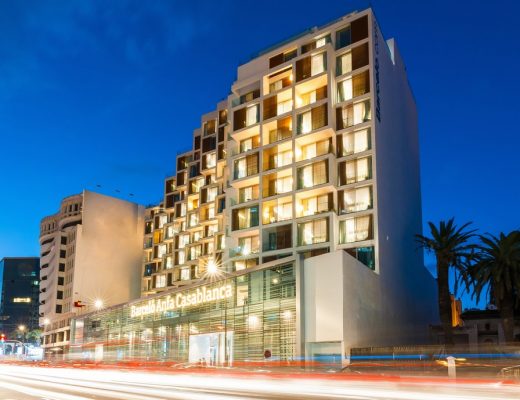