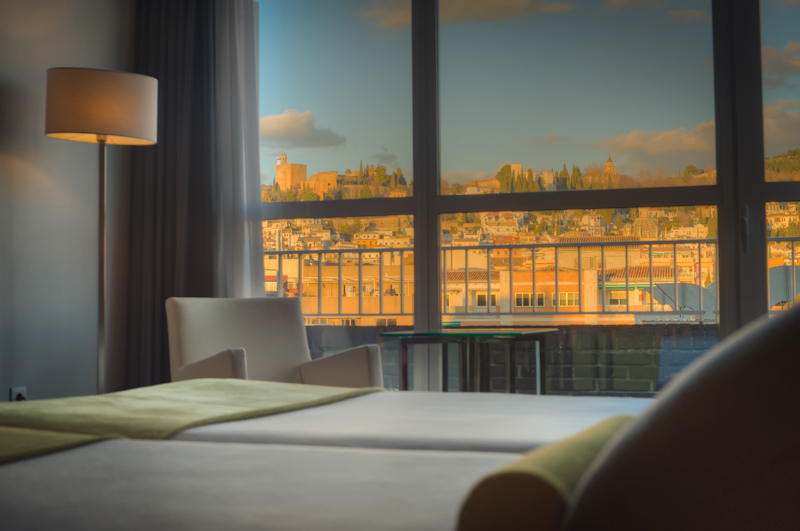 Since the Barceló Hotel Group announced the new brand architecture in 2016, the expansion of the group has been reactivated as much at international level as nationally. In 2016 there were 12 new openings registered, so far, this year it has inaugurated 4 hotels and signed contracts for several forthcoming incorporations into the group. The latest being the emblematic Hotel Carmen, located right in the centre of Granada, very close to the Alhambra, the Granada Conference Centre and the Cathedral.

Following the incorporation of 3 hotels in Granada towards the end of 2016, Barceló Hotel Group has reinforced its position in the Andalusian city by acquiring the management of the emblematic Hotel Carmen, located right in the city centre, very close to the Alhambra, the Granada Conference Centre and the Cathedral.

The 4-star category hotel, that has 222 rooms, will be run by the Majorcan group from the 2nd of October with the name Barceló Carmen Granada. The 4-star category hotel that provides a restaurant, 3 bars (including a rooftop bar), a rooftop swimming pool and 65 parking spaces will also cater for the MICE sector, with 8 meetings rooms with capacity for up to 300 guests and outdoor areas for open air events. 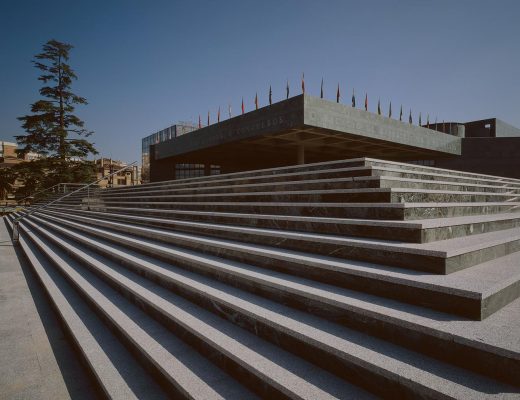 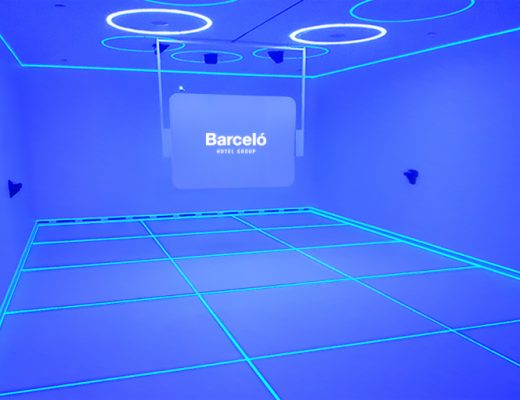 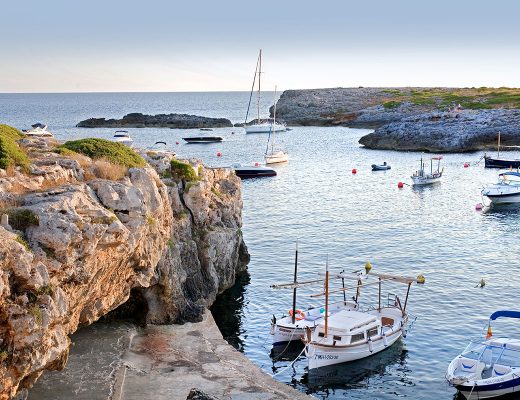 Menorca, the MICE destination to be discovered