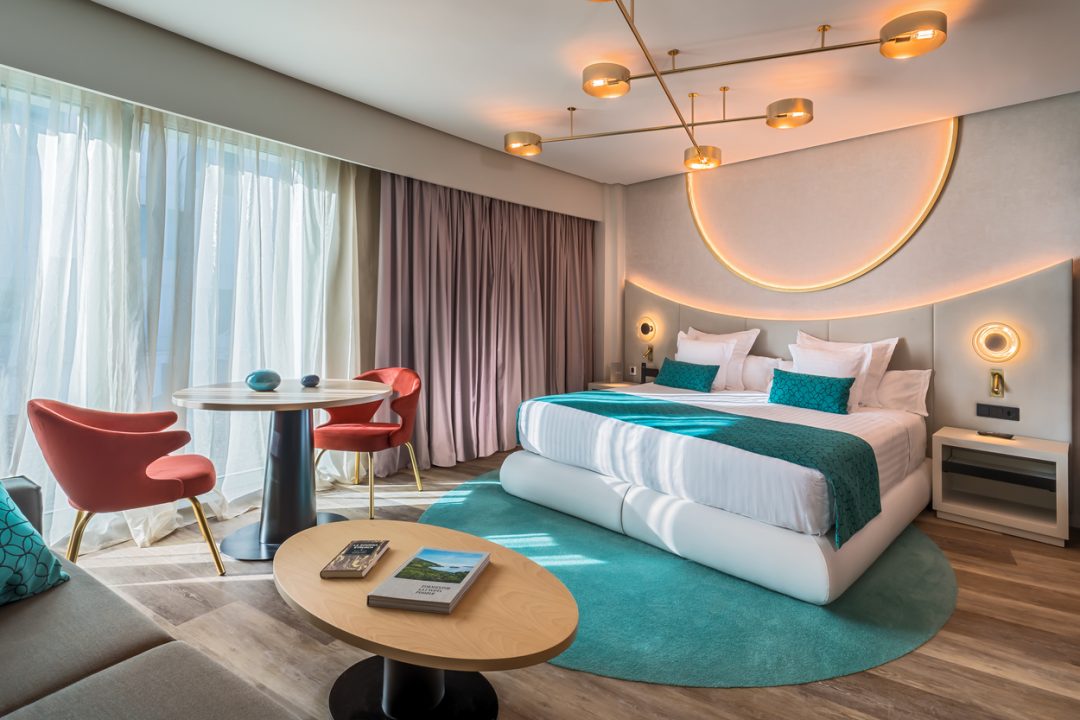 THE BARCELÓ SEVILLA RENACIMIENTO HOTEL PAYS HOMAGE TO THE CELEBRATION OF THE FIFTH CENTENARY OF THE FIRST VOYAGE AROUND THE WORLD MADE BY MAGALLANES AND ELCANO BETWEEN 1519 AND 1522 BY REDECORATING 300 OF ITS ROOMS WITH IMAGES THAT RECALL THIS ICONIC JOURNEY.

The General Manager of the Barceló Hotel Group for Southern Spain, Gaspar Sáez, is very proud of this project and has explained that

“we would like to become the benchmark in Southern Europe for meetings, incentives, congresses and exhibitions. We are in a spectacular city, in a perfect location next to the river with stunning surroundings, in the Cartuja area, and with 10,000 square metres of private gardens”.

Also, we have taken advantage of the occasion to extend the exhibition area of the modern Convention Centre by a further 400 square metres which with over 5,000 square metres of space and 25 function rooms, and having hosted over 200 major MICE events  (meetings, incentives, congresses and exhibitions) last year, is considered one of the largest and best in Southern Europe. The first of these refurbishment projects will be ready very soon and the second will be happening this summer.

A HOTEL ALWAYS LINKED WITH THE AGE OF DISCOVERY:

The Barceló Sevilla Renacimiento has been linked to the discovery of America since its creation, as the prestigious architect Javier Carvajal, who built it in 1992, designed the three circular buildings symbolising the three ships belonging to Columbus: La Pinta, La Niña and the Santa María. And so, as Gaspar Sáez explains,

“we wanted to realign ourselves once more with the city of Seville commemorating the fifth centenary of the first circumnavigation of the world captained by Fernando de Magallanes and the return in 1522 by Juan Sebastián Elcano, developing a programme of activities for children, a space documented and dedicated to circumnavigation, and refurbishing our most emblematic hotel to remember the importance of this great accomplishment”.

And this is because, although a great part of the Barceló Sevilla Renacimiento’s business is generated as a business hotel, holiday and family tourism currently accounts for 50% of the hotel guests, recording record profitability last year with over 160,000 stays and more than 80% occupation. The majority of these clients were Spanish visitors, followed by guests from the United Kingdom, France, Portugal and Morocco, all attracted by the magnificent facilities and gardens at the hotel which create an authentic oasis in the centre of the city of Seville.

Another of the ways in which the Barceló Sevilla Renacimiento wants to participate in the commemorative acts that Seville is organising is with the possibility of using the jetty on the Guadalquivir river that is just in front of the hotel, turning it into the arrival and departure point for river transport that allows clients to reach the centre of the city at the jetty next to the Golden Tower.

To complement the new facilities for both holiday and convention tourism, the Barceló Sevilla Renacimiento has opened a new restaurant called “La Santa María”, a gastrobar that is based upon the concept of “travelling tapas” uniting Andalusian and South American cuisine. This is a gastronomic journey around the discovery of America that results in a fusion between our most traditional cuisine and the surprising flavours of the New World. Marcos Otero, General Manager of the Barceló Sevilla Renacimiento, comments that “La Santa María is a new space where you can delight in a surprising gastronomic experience or simply enjoy a coffee or a drink outside on the terrace”. 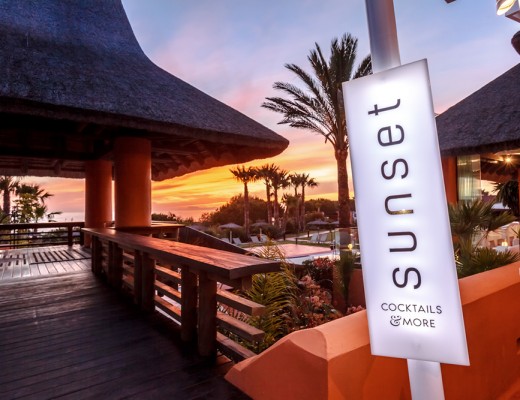 Sunset Cocktails & More, much more than an afterwork 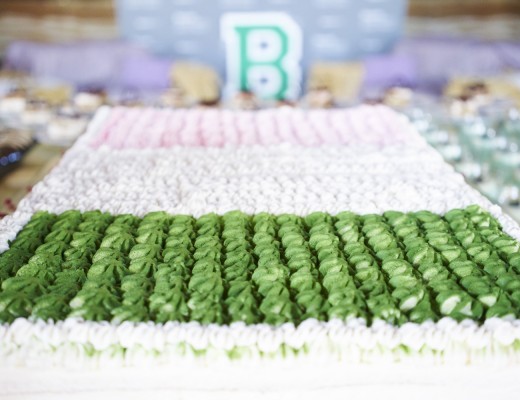 The art of personalising the catering for corporate events 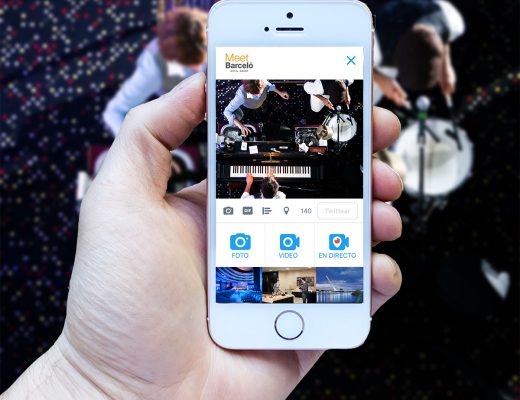