Drones at events, a sensation in the MICE industry 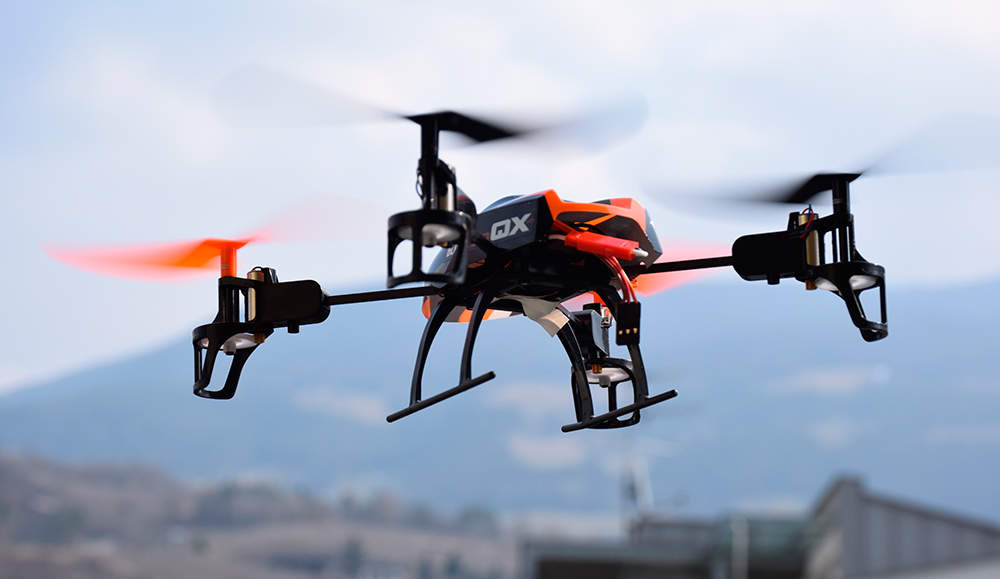 Drones are the sensation of the moment. They are starting to be used in many fields, as much for leisure as in a professional capacity, but this is just the beginning. We are as yet unable to imagine the reach that these flying robots will have in the future; but it is clear that it is something revolutionary.

Professionals from the events industry, as was to be expected, have jumped on the bandwagon of the drones and have introduced them as another resource.

Generally, the drones are used to immortalise events from a previously inaccessible and almost unthinkable perspective for many companies.

In this article we will provide you with some ideas for using drones at your events.

The use of drones is not limited to just capturing images. There are companies that offer teambuilding activities where the teams have to build and fly a drone in the shortest time possible. We have also seen conventions at which the drones interact with the speakers, at other events they have been used as mobile decorative elements, flying with LED lights and lighting up the sky as if they were stars or fireflies. Drones have even been used to serve welcome drinks to guests.

Outdoor events are ideal for using drones, especially if they are spaces with a particularly interesting visual effect; whether in urban areas, rural locations or gardens. Drones can capture images from any angle, height or position, that is to say they can film or take photographs from any perspective. Videos can be filmed in just one take, with the image travelling from the ground up to 100 metres up in the air. Some hotels such as the Barceló Jerez Montecastillo & Convention Center y La Bobadilla, a Royal Hideaway Hotel, have already started to offer video filming services with drones for events and incentive activities. Companies can take away spectacular, exclusive images of their event as a memento. They can even have a “dronfie”, the latest trend born from the joining of the drone fever and the selfie fashion.

As well as being able to take a memento away with them, companies can also place screens at the event to stream what is being filmed live; depending on the type of event it can be a fantastic resource that will create a lot more interaction as well as being something spectacular.

Various companies have already used this resource and the results have been amazing. 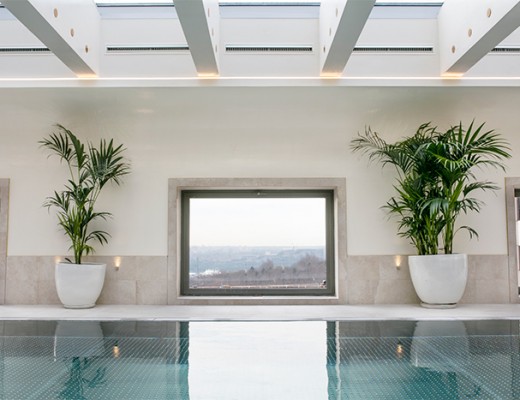 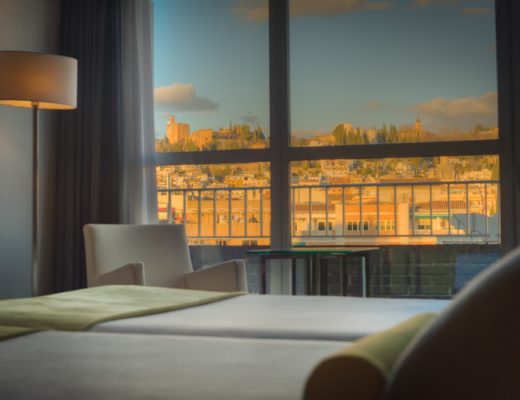 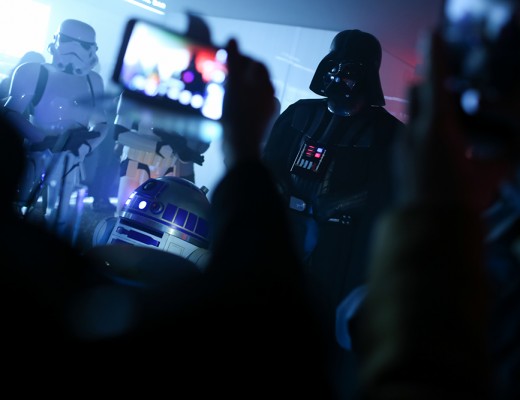