Latin America, an ever more consolidated destination in the MICE segment 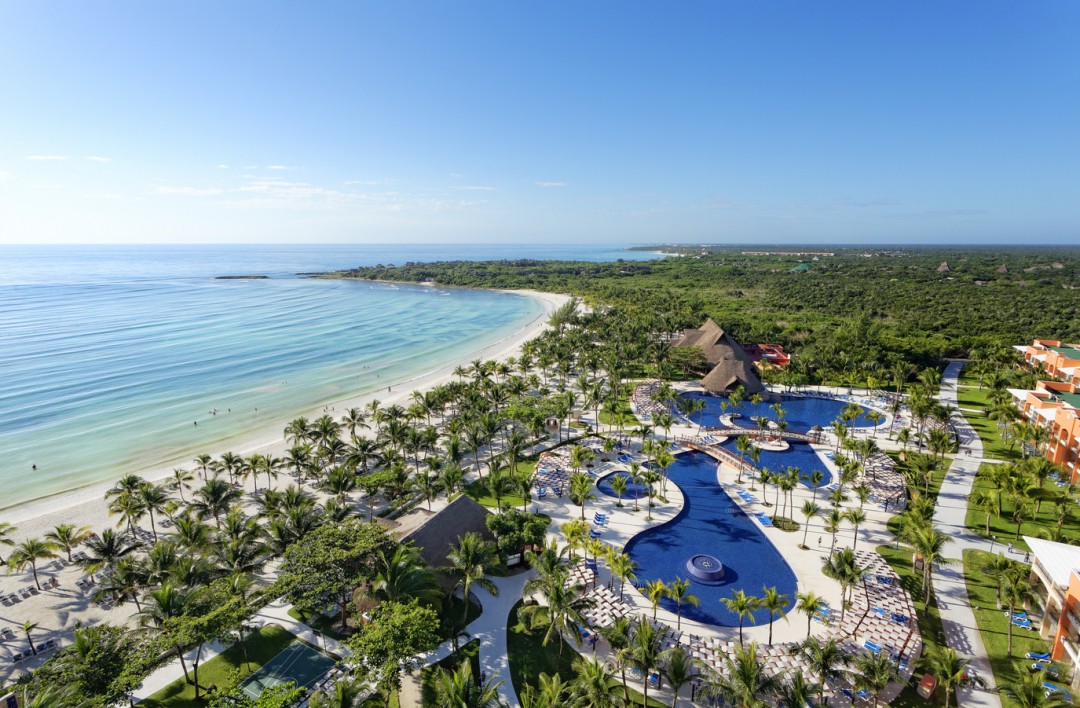 The LATAM region has enormous potential for the meetings and events industry, as much for its tourist attractions as for the infrastructures present. Some countries like Brazil or cities such as Buenos Aires are benchmarks in the region with regards to events and congresses, as shown in the international rankings of MICE destinations.

In this article we will share some interesting facts with you and we will talk about the Latin American countries that are positioning themselves on the international large events scene.

There are other countries that although they are not in the top 20, they are present in some rankings such as the ICCA World that includes the 100 cities and countries which host the most international events. Countries such as Colombia, Panama, Mexico or Costa Rica are gradually finding their place in the sector and we are seeing them gain strength year after year. These countries have seen a great opportunity for economic growth thanks to the MICE industry and so have started to invest in improving the facilities they have to offer and in capturing large congresses. Other countries such as the Dominican Republic and regions like the Maya Riviera and the “capital”, Cancun, already have a certain history in hosting international events and are increasing their share, especially with those on a large scale.

Many of these countries in Latin America used to compete amongst themselves to host events, but little by little they have situated themselves on the international map and have started to compete with other destinations that we find in the top 10 of the MICE destination rankings. For example, the majority of the events organised at the Barceló Bávaro Beach Resort complex come from American and Dominican companies, but each year there are more from Spanish companies and also from other European countries.

This increase in demand in the region is partly due to the improvements made in infrastructures, security and quality of service over the last few years. However, that is not the only reason, it is also due to the tourist attractions based around the rich cultural background and the exuberant natural surroundings which provide the perfect complement for business travellers and conference and congress participants to enjoy.

Latin America has great potential for the #MICE segment #Eventprofs

One of the expansion initiatives that Barceló has started within the last year centres on Latin America with the acquisition of the Occidental chain and with new hotels opening in Panama, El Salvador and in Querétaro.

Given the potential and the growth trend in the region, it is no surprise that one of the future objectives of the Barceló Hotel Group is to double the size of their operation in Mexico by reaching a total of 40 hotels and developing the urban segment. 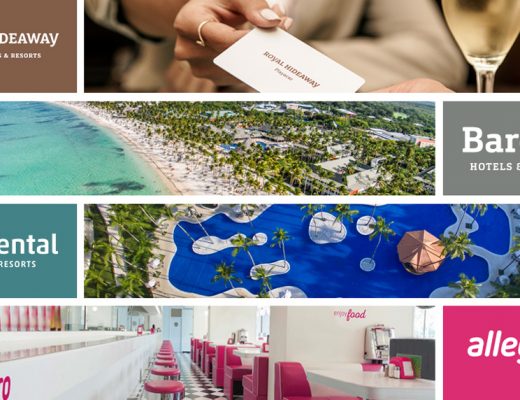 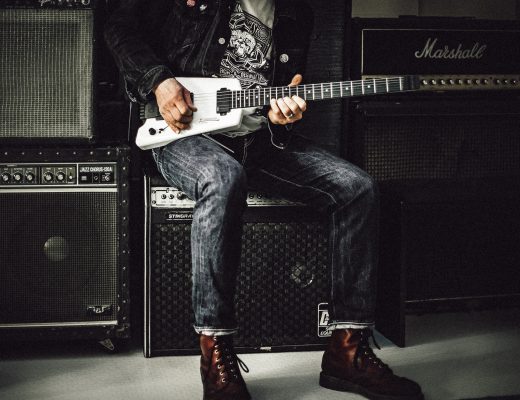 How to become a “Rock Star” events planner 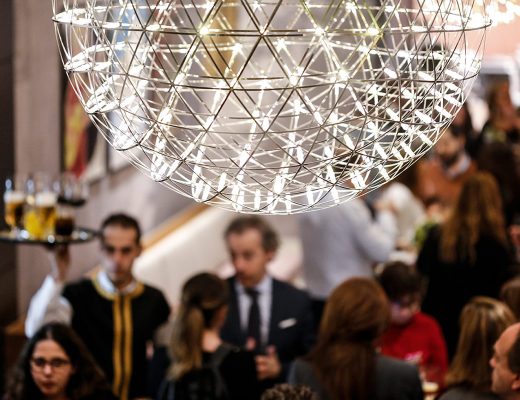 If you are an Events Planner, you will love the Barceló Imagine hotel in Madrid